Rotman Commerce alumna Carol Banducci was among the 10 prominent women named to the Women’s Executive Network (WXN) Top 100 Hall of Fame on November 20. 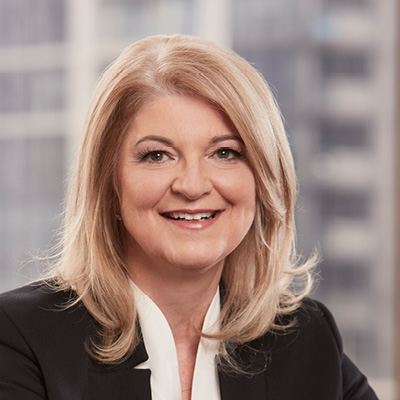 The country’s most recognizable award for female leaders, Canada’s Most Powerful Women: Top 100 celebrates the achievements of women in the private, public and not-for-profit sectors.

Teaching Rotman Commerce students makes it easy to stay inspired and keep course material fresh. Every year, and without prompting, students send me great examples of data and articles to include on topics ranging from work hours and longevity to Olympic performance and a nation’s wealth. Course evaluations often praise my enthusiasm, but it’s easy to be enthusiastic when working with great students.